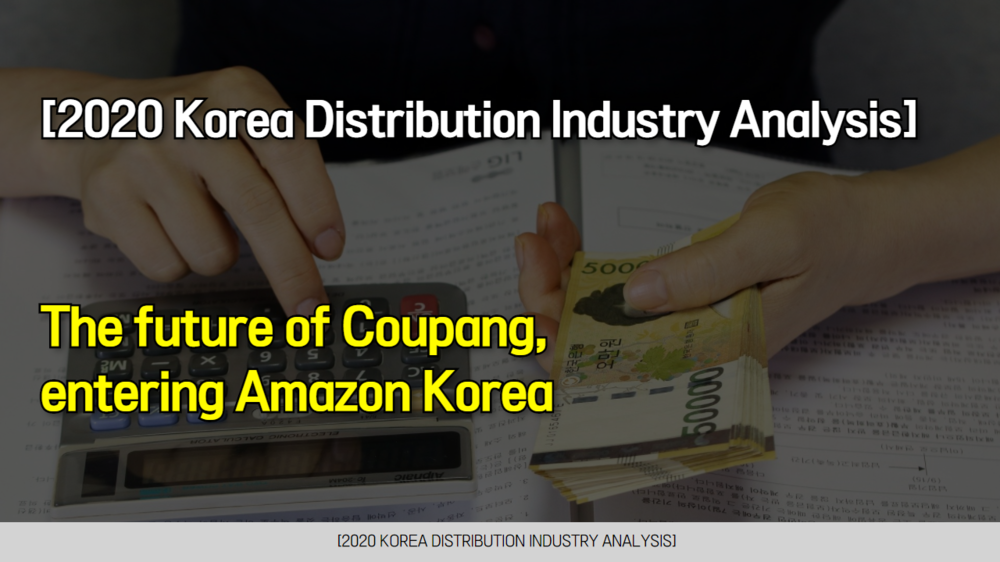 ●Constitutional improvement in earnest with the distribution company Corona 19

●What is the strategic significance of Amazon-SKT collaboration?

○Dong: Yes, then, I am curious about the conclusion of the distribution industry in earnest this year, and your overall comments.

◆Myung: I mainly look at listed companies, so I see a lot from an investor's point of view, but I think I can tell you two of the biggest events in circulation this year.

Second, distributors Korea's distribution is a very old channel. However, despite wanting to change, we couldn't change for a number of reasons, but this year has been the year of evolution beyond change as we suffered from Corona 19.

So, if I go a little further, distribution has been very sluggish in terms of stock prices, excluding this year, last year, and the past 2-3 years.

So, SG&A expenses increased or decreased more than the decrease in sales or the increase in sales, or for that reason, the operating profit continued to be sluggish.

The interesting thing to see this year is that the cost and overall cost decreases were larger than the decrease in sales. It. It was this year's event that a full-fledged improvement took place.

And a little bit more, the retailer is concerned. We need to bring in the number of visitors, but we don't know when the Corona will actually end, so as I said earlier, it was this year's event to go beyond change and evolve.

In the case of E-Mart, the online grocery (food) was strengthened, in the case of traditional department stores, the MD (product planner) was further developed (development), and GS Retail and Home Shopping merged as our representative. Evolution beyond change was one of the events in the 20 years of distribution. 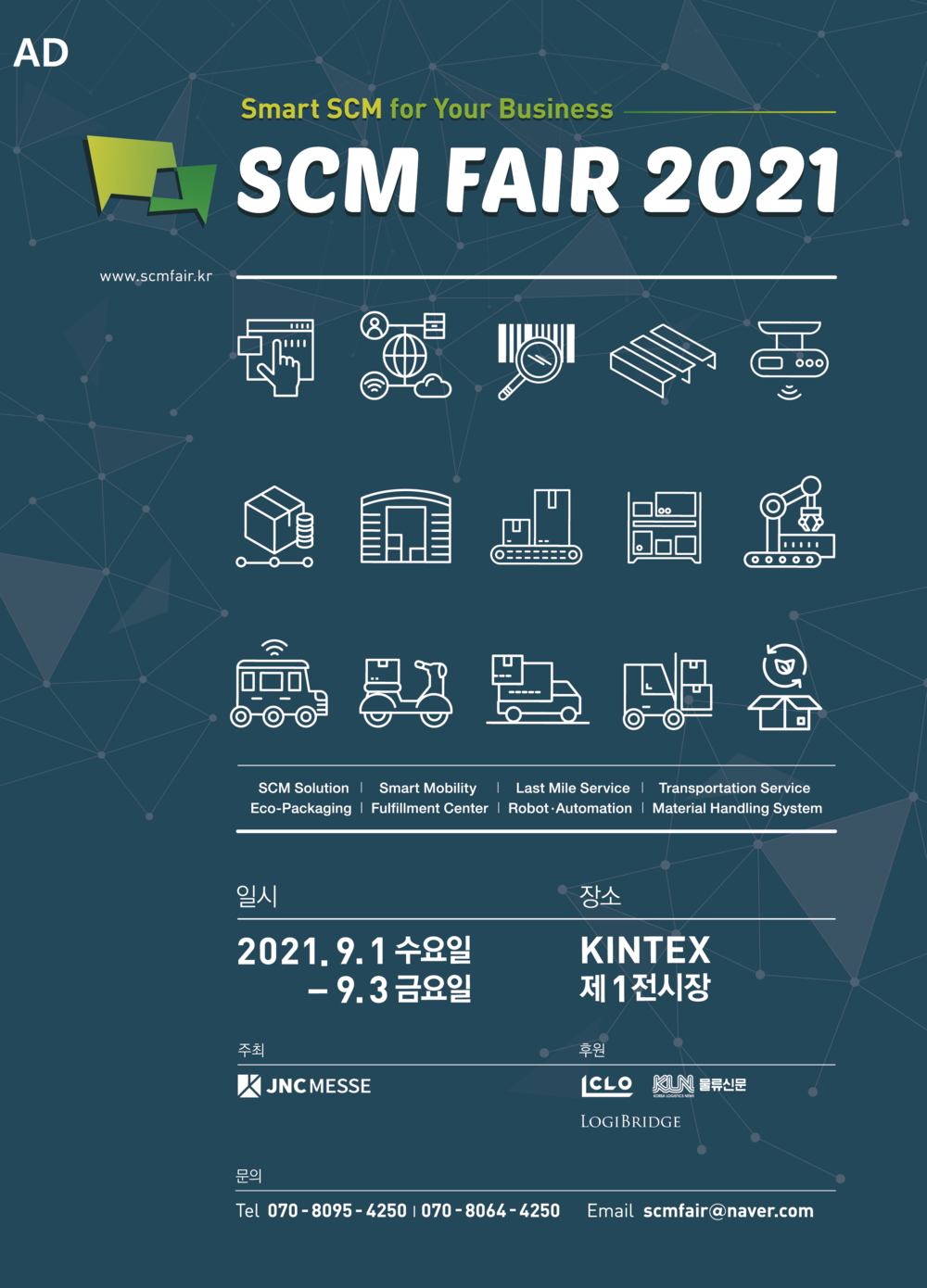 However, in reality, digital is not technology, but the whole part must move together based on a strategy from a strategic point of view. Until then, the misunderstanding of the part that the strategic parts of domestic digital transformation simply become digital when the store is simply digitized?

I fell into such complacency, but with Corona 19 in earnest, not only at the front but also at the back end, starting from the organization and selling processes, and the parts we are now strategically promoting digital transformation from the basic legacy system to logistics.

I think we should look at it from a strategic perspective.

The second can be seen as an injury in the new category, and there is a part that the emergence of fresh food and purchases increased as the corona 19 broke out.

At the same time, this means that online commerce can be expanded into more diverse categories.

Third, although we have recently seen that distribution is a lot, we use the term platform a little in terms of overall digital-based business model and strategy.

Until then, distribution itself was a part of offline stores, mobile PCs, and other companies, whether they became human resources or infrastructure.

What we need to see now is how to digitally transform it into a platform with all the foundations and capabilities? In the strategic aspect, we are talking about the definition of a store. Stores are not just sales (selling) places, but overall, strategic positioning parts that reinforce the customer experience, the base of logistics.

Secondly, as a result, there was a part that expanded the logistics that was overlooked there by expanding the data and infrastructure that companies have and expanding it to various parts.

it is not simply the same home shopping method as in the past,

The parts that can be a little more successful only when this is done.

The parts that are evolving instead of simply popping up the screen as in the past are not what we saw as PB (Private Brand Distributor's own brand), but the term PB is used a lot recently.

The parts called D2C, Direct to Consumer (sell to consumers, not through distribution).

So, as the importance of online grows, there are some parts that need to be seen like the platform.It wasn't just what companies had done through the existing wholesale and retail, but now the whole platform takes D2C together and D2C in a strategic aspect to create a brand suitable for D2C.

I think that the strategic aspects of developing and expanding together have changed a little this year, and that has happened a lot.

○Dong: Then, what was the most impressive distribution news that you two saw this year?

◆Myuong : We (during distribution issues this year) Reapplying for a Coupang delivery license (license) seemed to be the most impressive.

Because other parts like Amazon and 11th Street are interesting news, there are many parts that have not been materialized yet.

That's why we have a lot of things to imagine, and in the case of Coupang, we returned the parcel license once and then applied again.

Then we can predict which direction they will go.

Even without a parcel delivery license, the rocket alliance is in the form of an open market, but the purchase time is adjusted a little while providing a substantial full-filment to sellers.

Then, we will provide full-filment service in earnest in the future to obtain a courier license from here.

If we go a little further, it will be the official first step that we will really do the platform business on the platform side that the CEO mentioned earlier.

So, I was most impressed with Coupang's re-application for a parcel delivery license during this year's event.

◇Hyung: If it's the most surprising event, it's the part where I need to look at the partnership between Amazon and 11th Street. In terms of visibility, when Amazon delivered domestic delivery, we saw the dimensions of access in free delivery.

Honestly, it hasn't been shown that it is actually visible yet, but there are parts that we should see together on the SK side. Are you really going to enter Korea?

In this respect, Amazon has entered the cloud service, but the parts of the full-fledged commerce advancement are not seen as visible, but the parts that it has attempted to access it. It becomes.

At the same time, it seems that the overall structure of the market will become a little more interesting next year how competition will change.

After that, there were a lot of rumors to take over 11th Street as a result of what should be seen at the level of SK 11st, and there were many rumors of M&A (mergers and acquisitions) and sale, but ultimately, that didn't happen.

In particular, although domestic top-tiers had unreasonably priced and various issues, there is a theory that investments in Amazon are made together while partnering with Amazon.

From the standpoint of 11th Street, there are also parts of business that do not lose money, but this is not a part that we should simply see as 11th Street, but also the part of commerce in the overall strategic aspect of SKT.

Not the part you look at, From the standpoint of data, shouldn't SK look at the strategic aspect of expanding to commerce as a whole while keeping 11th Street without abandoning in terms of various connectivity and integration?